Everyone thought that the war between two kingdoms that happened almost a century ago was already long forgotten. The Empire that lost the war was destroyed completely, and only shambles was left of it. But nowadays troubling rumors have reached the Academy. Some people saw Kinzul people in the wilds of the Arcadian Forest, and it can’t be a good sign. You go to investigate the rumors, so there is a long road ahead of you. Your journey through the Empire quickly darkens, because you find old warriors from long-forgotten tails and legends, and they want revenge. Their leader wants to regain the lost glory of his people, and now because of his anger, the whole world is in danger! Working with demigods is hard, but you have no other choice if you want to stop this ancient enemy. Play this exhilarating hidden-object puzzle and become a hero for your people!

Remember me
I'd like to receive the DominiGames newsletter for special deals on new games.

Register right now and get a 0,5$ discount on every next purchase. This discount is combined with other discounts.

learn how to buy games with maximum profit 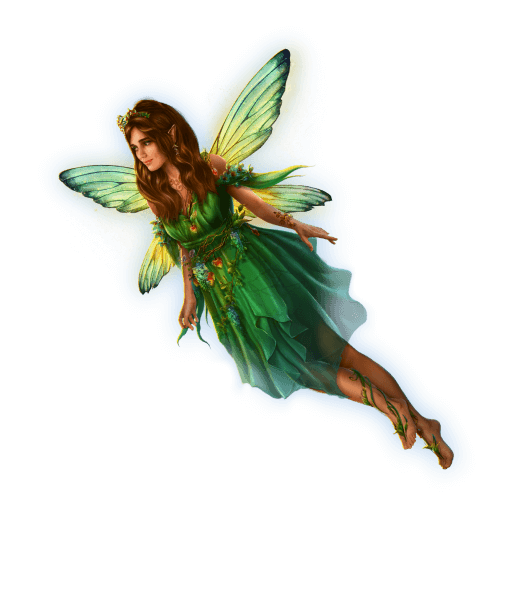 We use cookies to improve the site for you!